Are you a Mauritian resident?

Once upon a time Océane

It all began with Jacques Le Clézio, a seaman to the bone. Born and raised on the East coast in Trou d’Eau Douce, he grew up to know every nook and cranny of the area, with even Ile aux Cerfs serving as his personal playground.

For Jacques Le Clézio, the young days flew in this village, filled with sunny hours spent out fishing with his friend Amédée Poupard. Daydreams materialised as the soon to-be partners decided to build a platform to take visitors out on day cruises, to discover their favourite corner of the island. Armed with a rope and measuring tape, Jacques set out to measure the shallow lagoon of the East Coast on a full moon night. Following an old ship captain’s advice, the two men chose to build catamarans, a design few knew or understood in Mauritius at the time.

Never mind that, Jacques was born a pioneer: after some work on the blueprints, Jacques placed an order with Taylor Smith boat builders for the hull of his first boat. 28 years ago, the first catamaran cruise set off on the East coast and its success immediately caught the tour operators’ attention. At a later stage, Jacques was also to launch cruises on the West coast. 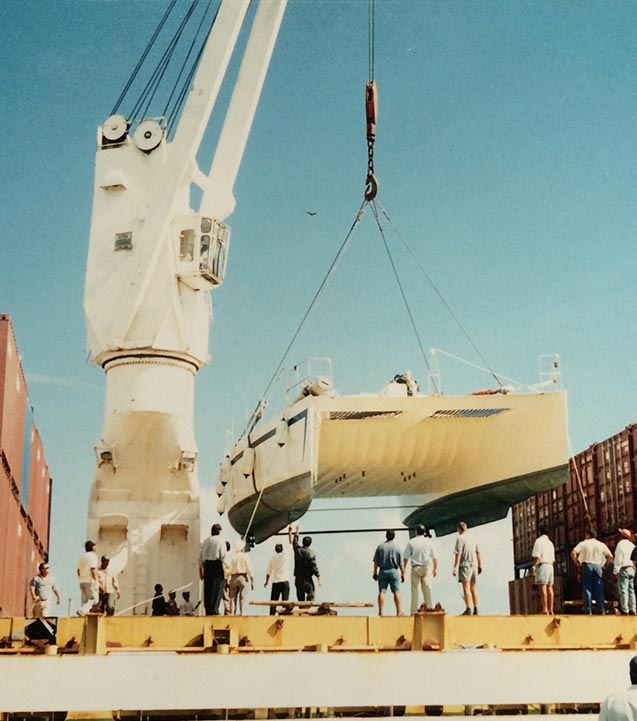 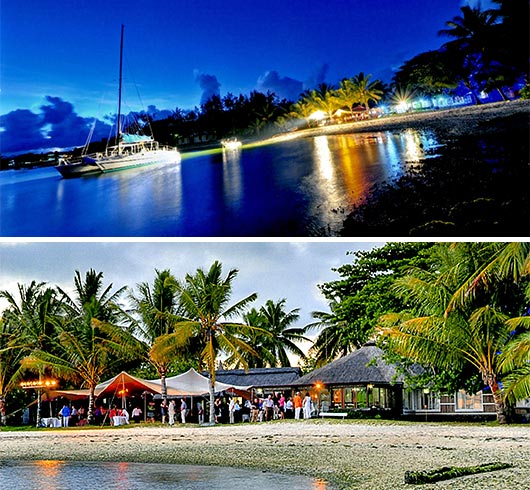 After 34 years of experience at sea, our team has come to know every nook and cranny of the island’s lagoon, the best passes and swimming spots. Besides their expertise in navigation, our crew members also demonstrate excellent knowledge of the coastal area as its shows through the anecdotes they will love to tell you. They might even recall the special encounters and some of the celebrities who have come on board.

Three years ago, Océane’s 25 year celebration was a highlight of the day cruise business in Mauritius and was covered in the press. But this success did not make us complacent, and the team worked hard to keep renewing Océane’s product and services, brainstorming to create experiences that are designed to suit your every desire, with tailor-made programmes on our private cruises. With this, Océane comes a step closer to providing an idyllic holiday for its customers from all over the world.

After almost three decades of successful operation, Océane gains a new life, keeping in mind its philosophy of continuous improvement, to better meet the expectations of its passengers while promoting the best that Mauritius has to offer.

The company has gone through an extensive rebranding exercise. It has also expanded its activities, to offer a wider and much more diversified range of experiences. Apart from the group outings along the usual and traditional circuits cruises, Océane now present an array of highly rated options and premium outings according to demand for exclusive excursions. Sea outings take a new dimension, with a choice of combined offers relating to well-being, culture and history, or unique moments of adventure and sports, according to your wishes. Our operations are carried out with the utmost respect of the environment and we strive to live up to the highest safety standards. All of these successful efforts now place Océane’s quality of service at the top of the industry. 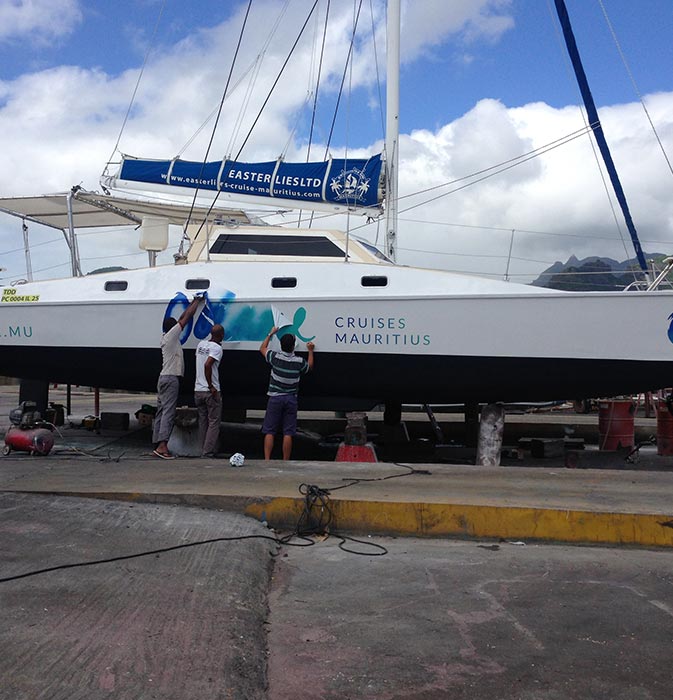